NEW YORK – Award-winning journalist Glenn Greenwald is working on a book about his reporting on corruption in Brazilian. 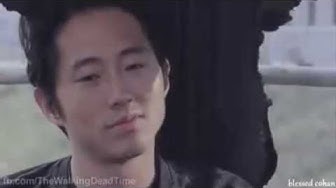