Matka Comm Mumbai crime: Convicted matka king murderer held for extortion – He was out on bail following his appeal in the High Court against the Session 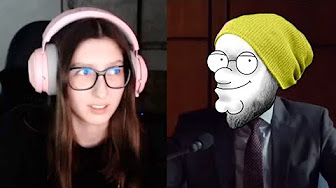